Multiple award winning Artiste, Kofi Kinaata’s latest song, ‘Illegal Fishing (closed season) which supports Ministry of Fisheries and Aquaculture Development’s closed fishing season spanning from May 15 to June 15 has some interesting facts which might have not caught the attention of many.

Below are the facts about the project song by Philosopher Kofi Kinaata;

The instrumentation was produced by Blaqkeyz, a new Producer to have touched Kofi Kinaata’s song since he broke through. All his songs since his major breakthrough have been produced by WillisBeatz, KinDee or Dr. Ray Beatz.
The video of the song was released before the online audio.
The video was shot at 5 locations (beaches), ie. Accra – Jamestown Beach, Sekondi- Bosomtwi Sam Fishing Harbour, Dixcove – The beach behind the ‘Metal Cross’ Fort and Elmina Beach.
The video of the song was shot by Director Abass – From Zylofon Media and from Kojokrom in Takoradi. His first official video he has produced for Kofi Kinaata.
It is in partnership with Ministry of Fisheries and Aquaculture Development for the Artiste to help in the advertisement of the closed fishing season.
This is the second time Kofi Kinaata is doing a project song to educate and inform people. First was the campaign against irregular migration song sponsored by International Organization for Migration (IOM)
This ‘Illegal Fishing’ song is sponsored by USAID and SFMP, making it the second time the Artiste is embarking on a project by an international organization.
First time he has done a major song without rap.
He sang in four (4) languages, ie. Fante, Ewe, Nzema and Ga.
The song is enjoying massive reviews online and on-land with about 1000 Comments, 150K views and over 6K Likes on Youtube after few days of release. 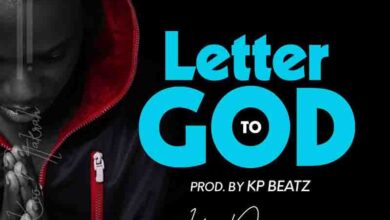