A teenage girl was caught on camera using a machete to fight off an armed robber who went into a shop and threatened her mum.

The terrifying incident took place in the neighborhood of Rafael Uribe Uribe in Bogota, capital city of Colombia, on Thursday, February 4, when a biker stopped by a stationery shop and forced entry at 4am.

The owner’s two daughters – aged two and 14 – were inside the premise at the time of the attempted raid.

CCTV footage inside the shop shows a man dressed in a black outfit and wearing a black helmet, walking into the back of the shop where the cash register is at.

The brave teenage girl is seen confronting the robber as she threatens him to back off with a machete.

She brandishes the blade in the air and pushes the man out to the front of the shop. 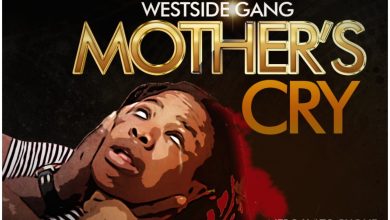 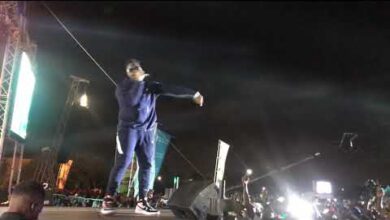 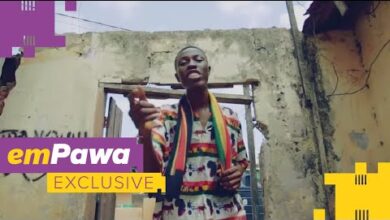