A 38-year-old man and father of three daughters has been arrested for raping his daughters. The victims are a 9 months old baby, 3 years old toddler and a 5 years old girl. This incident happened in Boms street in Elekahia, Port-Harcourt.

The Chairman of the Civil Rights Council, Rivers State chapter, Prince Wiro, has confirmed the incident on Wednesday, September 9, saying that the suspect was arrested by the Elekahia Division of the River State Police Command following a report lodged by his wife.

The mother of the children disclosed that medical test conducted on the children by the Doctors Without Borders confirmed that there was penetration and their hymens tampered with.

She also stated that the older girls revealed that their father had been defiling them.

The suspect, was dragged by angry youths from his residence and handed over to the Elekahia police station.

It was disclosed that the matter cannot be charged to court now because of the COVID-19 pandemic and the prison non-admittance order. 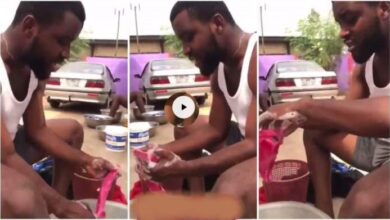 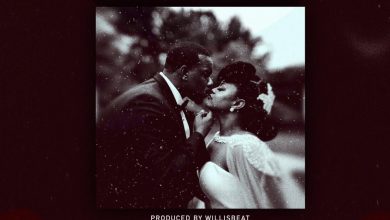