Head of the Public and Media Relations, Nana Kwesi Coomson has revealed that the 2020 edition of the awards is expected to take place in September with a live audience.

“Before Ghana recorded cases of COVID-19 in March, the Board Members were sieving the nominations submitted. It was at the latter part of their work that the country recorded cases which compelled the government to issue some restrictions but the Board finished their work prior to those restrictions by government. The nomination for the 4th edition has been ready since April but we were monitoring how things will turn out before we make any announcement. Since the President has eased some restrictions, I think this is the time to make that announcement that the 4th edition of the Western Music Awards will come off in September which will be virtual with some live audience” Mr. Coomson revealed.

According to the PRO, the live audience will consist of Artistes, Industry players and major stakeholders with COVID-19 protocols strictly in place. “The 4th edition will be 70% virtual and 30% live; consisting of live performances, presentation of awards and some of the Artistes picking up their awards in person” the Public and Media Relations Department head added.

With the taglines #MusicForPeaceAndDevelopment and #MusicHeals, there would be series of releases to communicate the programme line up and what to expect on the night. 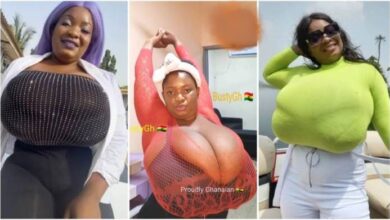 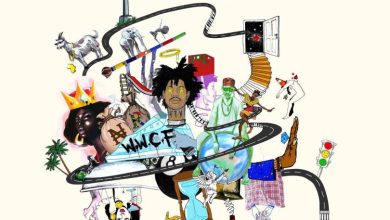 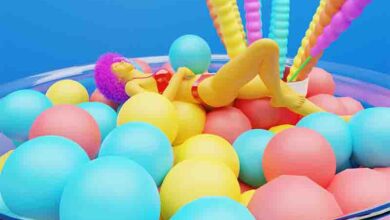