The child whose name has been given as Rechael John was reportedly abused by her dad’s sister.

Alice Sunday John, the child’s mother, said her sister-in-law poured kerosene on her child to “show her”.

Popular Nollywood actress Hilda Dokubo shared a video of the child and called for government intervention.

“Can you imagine this? kerozene on the head of a child! The head of this child is decaying, child is in pain because her Aunty; (father’s sister) poured kerozene on her head

According to Mrs Alichu Sunday john mother of 6yr Recheal John (who you see in this video) said the sister in law did this to the child to “show her”
this child needs help and protection please tag until 6year old Recheal gets help and justice. “ 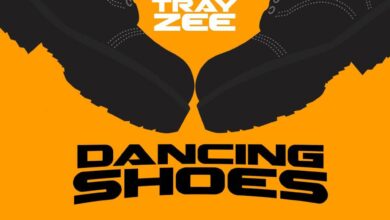