Afia Schwar Reply Akuapem Poloo – Don’t drag me into your poor people fight. Afia Schwarzenegger in a new video has fired a strong warning to Akuapem Poloo to quit dragging her into her mess.

In a live video on her YouTube channel, the combative comedienne and media personality had some very stern words for the social media star.

Both celebrities have been in the news amid Akuapem Poloo’s bedroom video episode as the latter came out insisting that Afia was behind the circulation of the nude video.

The story running around is that Afia Schwar paid the friend who took the video to put it out there.

On the contrary, the controversial Afia debunked these allegations questioning why she would waste her hard-earned money on such folly.

Also, Afia savagely added that rather than wasting a thought on Poloo, she would jerk off and topped it off by saying she is a class above the social media celebrity.

Afia opined that Akuapem Poloo, born Rosemond Brown, is known for displaying her nudity for fame and hence this could be another scheme of hers just to trend. 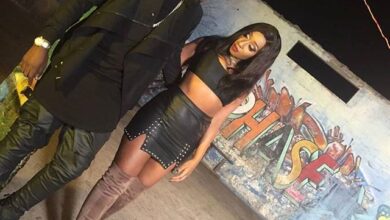 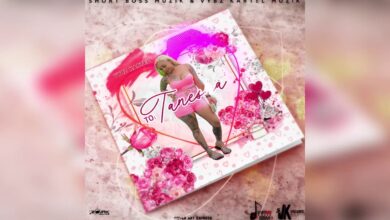 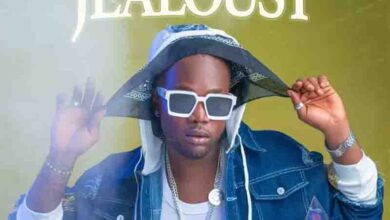