Asem ooh : Angry Sammy Awuku Reports Abena Korkor To CID. Information reaching our news desk has it that MD of the National Lottery Authority, Sammy Awuku has reported Abena Korkor to the office of the Criminal Investigation Department of the Ghana Police Service.

According to a screenshot we sighted, Sammy Awuku reported her on the basis of offensive conduct.

It would be remembered that Abena Korkor has mentioned the politician’s name as one of the men who have allegedly slept with her.

Despite the fact that she mentioned the name of Sammy Awuku for the first time last year, the politician’s camp did not respond well.

However, it appears that Abena Korkor’s choice to bring up the name again three days ago, together with the claim that Sammy Awuku is supposedly attempting to k!ll her, is the final straw.

After sharing the screenshot, she went on to say that she is seeking lawyers to help her launch a lawsuit against Sammy Awuku for defamation of character.

Must Watch : Shatta Wale Did As Promised To Buy New Range Rover For His New Girlfriend – Watch 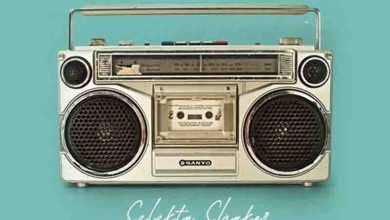