She was speaking in a video in which she fought Obrafour for being ungrateful about the help she gave him all this while to boost his career.

According to Ayisha, Obrafour at a point got a stroke and his wife boasted in spending much money in getting him drugs.

She called that cheap saying that she spent a whopping $800 on just one drug to support Daddy Lumba in the time of his ailment.

Ayisha has earlier claimed that she gave Obrafour a whooping sum of $45,000 to support him specifically to put up and lunch his album titled Kasiebo.

Jahmiel – It Gets Lonely (Prod. by Quantanium Records) 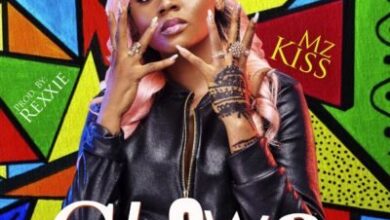