Big Akwes 2 Diɛ On Accra Road In A Car Crash – Prophetess Points Out (Watch). A prophetess who is yet-to-be-identified has urged Ghanaians to pray a prayer of intercession on behalf of Kumawood star, Big Akwes following a death prophesy.

According to the prophetess, the Lord has revealed to her that the actor would die either by accident or a grudge with someone.

The prophetess stated that she saw that the actor was involved in a fatal accident which led to his death at the spot. She also claims to have seen Big Akwes being struck down in a grudge with another person.

Watch : University Students Go Gaga After They Heard A Lady Screaming From Their Colleague Room – Video

Whichever way it happens, she stated that unless the actor seeks the intervention of God in order to prevent the unfortunate from happening. She said she initially didn’t want to make this public but upon the second revelation, she had no other option than to do so.

She also urged him to look for a powerful man of God to pray a prayer of intercession on his behalf in order to save his life and expose the evildoer plotting evil against him.

Meanwhile, it was expected of Big Akwes to repent after his personal person, Nana Agradaa repented from her evil ways.

Big Akwes has been known to be the right-hand man of Nana Agradaa and together have duped a lot of Ghanaians of their hard-earned through their “Sika Gari” scam.

Well, it appears that Big Akwes has no intentions of joining Nana Agradaa in her newfound faith as he continues to go about his daily activities without any fear. 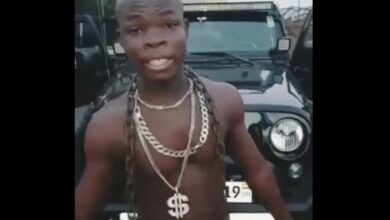 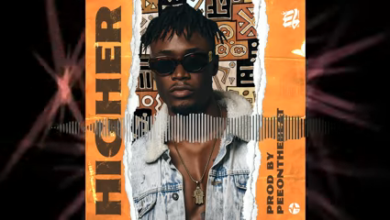