Blakk Rasta Appeal – Reason Why Sarkodie’s Mother Should Disown Him – Video. Legendary Ghanaian reggae artist and radio presenter Blakk Rasta has lashed out at Sarkodie over his recent utterances on the radio during an interview.

The outspoken Pan-Africanist, radio personality and Reggae musician was utterly pissed with Sarkodie’s pronouncement that even his mother complains bitterly about his penchant for snubbing phone calls while reacting to his issue with Edem.

Sarkodie told ace radio personality Andy Dosty on August 3 that colleague rapper Edem should not have taken his absence from his music video shoot personally after he failed to pick his call.

The iconic rapper added that almost everyone on his contact list has to deal with that attitude from him including his mother who always complains that he doesn’t answer her calls since he shot to fame.

From the foregoing, Blakk Rasta stated without mincing words that Sarkodie has become too arrogant and pompous and if he were his mother, he would disown him right away for his disrespectful comment. 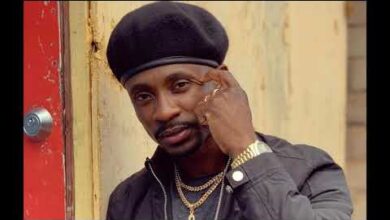 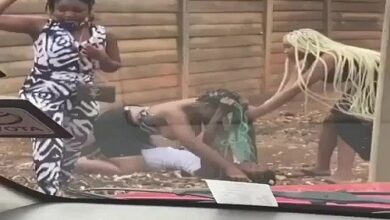