Bootylicious Lady Serving As Rich Man’s Dog Causes Stir Online – Video. Economic woes in the region continue to pounce on African women who are forced to flock to the middle east for greener pastures.
So much has been said about many of these ladies turning to the oldest profession in history to survive harsh conditions in those countries.

There are documented high-level dehumanizing acts these women partake in, specifically in the United Arab Emirates.

There are recent unverified videos that have turned heads on social media after users claimed they showed African girls working as rick men’s dogs in Dubai.

The media content has garnered so much attention that many believe it could be true. A woman thought to be in her mid-twenties can be seen mimicking a dog.

She is dressed in some skimpy outfits resembling dog fur. And can be heard barking like a dog.

Must Watch : Abena Korkor Turns Singer To Sing Hymns After Being Exposé 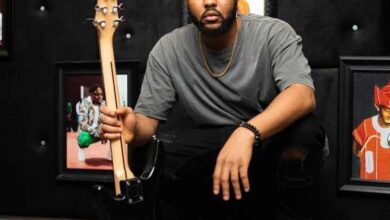 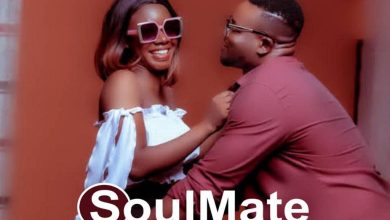