Broken-hearted Guy Nearly Cry Die After Seeing His Girlfriend On Date Rush Looking 4 Love – Video. A man claiming to be the boyfriend of one of the participants of TV3’s Date Rush has been left heartbroken after seeing his girlfriend on the programme looking for a date.

The show was created in response to the need to support young Ghanaians looking for a platform to meet, connect and build relationships that could grow into long-term commitments.

It was also created to provide viewers with the ultimate entertainment experience as the plot unfolds week after week.

The show which airs on TV3 Network every Sunday at 8:00 pm ends up among the top trends on Twitter and Facebook.

The exciting nature and outcomes of the show gets people talking on the various social media platforms.

Well, a video has been sighted on social media where the yet to be identified guy is seen shedding tears after seeing his girlfriend on television looking for love.

From the video one could see the time the two of them were enjoying their relationship and the other part of him crying with his friends consoling him. 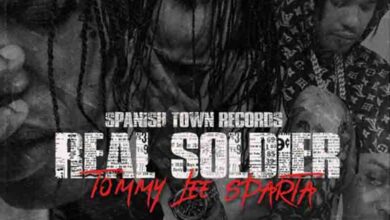 Jahmiel – I See An Angel