Not a long ago, probably this month, the man Dr. UN organized a fake award scheme and tricked some of the most influential personalities in Ghana to recieve the fake plaques he called awards in honor of late Kofi Annan, former Secretary Genneral of United Nations.

Ghgossip as we follow the developing story, is hereby to share with you one troll from twitter which is more than a punchline in a diss song thrown at D. Black. 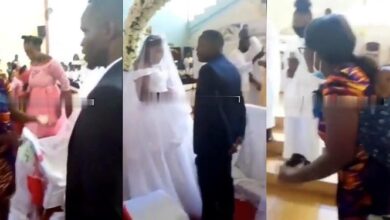