Stonebwoy was featured on ‘Avrakedabra’ album the legendary reggae group which was recorded Morgan Heritage.

A win Morgan Heritage in the ‘Best Reggae Album’ category would have made Stonebwoy grab his first Grammy Award, but they missed out on the award to Damian Marley’s ‘Stony Hill‘ at the event which was organised on 28th January 2018 at the Madison Square Gardens, New York.

The Ashaiman based musician took to his Instagram handle to express his excitement for receiving the certificate for his Grammy nomination in 2017.

Rapper Sarkodie did not pay anything for the award; I invested $10,000 into it (Dr UN Clear The Air) 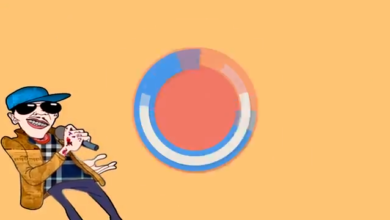 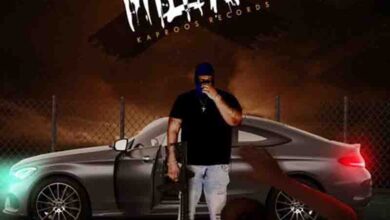 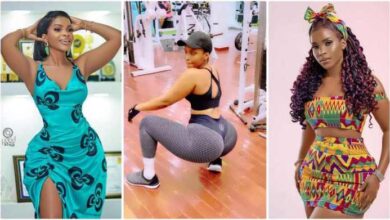