The club used a funny video of the Ghanaian comic actor to announce its next fixtures for the upcoming Bundesliga.

It would be recalled that one time during Akrobeto’s show, he set the internet ablaze when he gave sports updates and he hilariously struggled to mention the names of European clubs.

At the time, he also gave an update on Arminia Bielefeld and Borussia Dortmund, the German Clubs that played against each other.

Coincidentally, the two teams are playing again this weekend, accordingly, Borussia Dortmund posted the video to announce the fixture.

The official Twitter account of the Bundesliga team, posted the video with the caption “who is playing tomorrow?” and it has gone viral again. 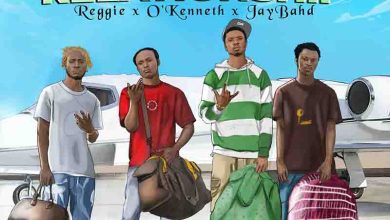 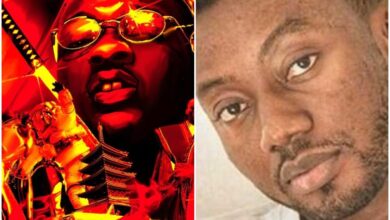