Despite being a smart con artist, Dr Un is also a good braggart.

According to the man who scammed over 23 reputable personalities in Ghana, so far as his musical career is concerned has rolled with the likes of Jay-Z.

Speaking on UTV’s united showbiz in a phone-in interview Dr Un was asked whether he feels he is better than Jay Z when it comes to the rap genre.

He replied, “I have met Jay-Z before at Universal studios in New York”

“He is also another style altogether, and I do mine. It’s not only about rap, but about humanitarian songs,” he added.

As to when his meeting with Jay Z came off, the self-style con artist was not given enough time to continue with his lies. 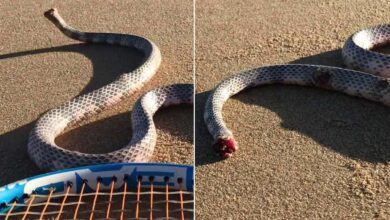