Dr UN – Sarkodie N D-Black never paid to be awarded. Kwame Fordjour aka Wyclef and Dr UN has rubbished claims that Tema-based rapper Sarkodie and his colleague D-Black paid him to award them with a UN award.

After news went viral that the awards scheme was fake and the man behind it Dr UN was a scammer who has been duping people for almost 25 years now.

According to Shatta Wale, Sarkodie and D-Black paid an amount of GHC 1,000 and GHC 5,000 respectively.

But Dr UN has come out in an interview with Nana Ama McBrown on UTV’s United Showbiz yesterday reacted to the allegation from Shatta Wale stating that the two artiste never paid for their awards.

He said he would have used any amount paid to him through the award scheme as part of a donation he wants to do at an orphanage home.

When asked whether he had sponsors for the event, “No” – was the answer Dr UN gave.

He, however, disclosed that he has about ten International donors.

Power FM Sued By Joyce Blessing for labelling her as ‘Lesbobo’ 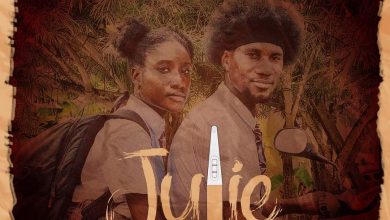 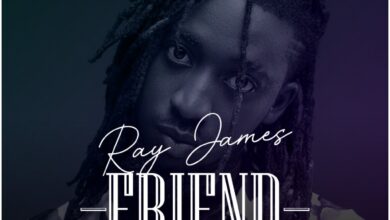 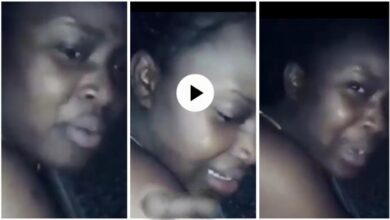