Video Of Ebony Reigns Pops Up 4 Years After Her Demise. It has been four years already since award-winning singer Ebony Reigns, known in private life as Priscilla Opoku Kwarteng, passed away.

In commemoration of the fourth anniversary, many images of the late singer flooded the internet as social media users remembered her.

One of the images which have caught a lot of attention online happens to be a video of Ebony with her family.

The video is the last ever taken of Ebony before the tragic accident which claimed her life. She was in the house with her mother who she had visited in Sunyani in the Bono region.

Ebony who was in a black top over a pair of yellow-coloured shorts looked so happy and full of life as she had a conversation with some of the family members. Also in the shot was Franky Kuri, her friend who also lost her life in the accident. 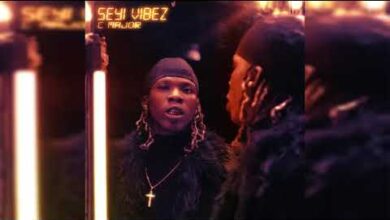