Efia Odo – If I Become Rich i Will Choose Kwesi Arthur Over Shatta Wale To Spoil With My Money. Ghanaian vixen and social media personality, Andrea Owusu, popularly known as Efia Odo has chosen rapper, Kwesi Arthur as the person she will spoil with money when she becomes filthy rich.

“If you become rich today ,who is the first person you will spoil with money 🥰?” the fan asked.

Efia Odo and Kwesi Arthur are known as very good friends and at a point in time, it was rumored that the two were into an intimate relationship.

The beautiful actress is also known for her close relationship with dancehall act, Shatta Wale as many videos of them have gone viral which proves that the two are really close.

It would be vividly recalled a recent video that Shatta Wale dashed Efia Odo bundles of cash got many thinking and assuming Shatta would have been the one to enjoy more of her cash, taking into consideration the promises she made to him at that time. 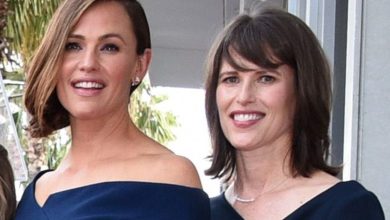 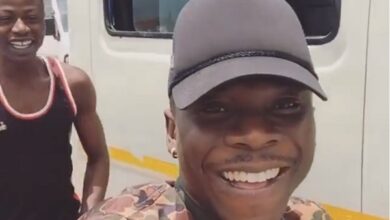 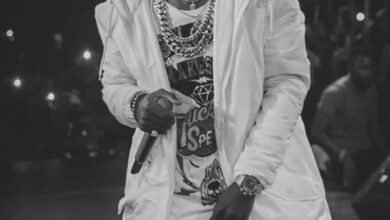