As a West African nation, Ghana is blessed with several athletes who have accomplished incredible exploits and brought honor to their country. They have also represented Ghana abroad and attracted attention from around the world. This has made them some of Ghana’s most well-known and renowned athletes.

Betway customers who enjoy sports betting know various Ghanaian footballers excelling in prominent European leagues. However, the nation of West Africa also creates outstanding talents in other sports. This article highlights some of Ghana’s most adored athletes in various sports, both men and women.

He competes in the UFC Welterweight class as one of Ghana’s top mixed martial artists. His hometown is Ghana’s Accra. Before switching to MMA, Alhassan practiced Judo and obtained a black belt, earning him the moniker Judo Thunder.

Abdul has a 4-1 record in the UFC and has been named Performance of the Night twice. He competed in Bellator and Legacy Fighting Championship matches as well. Abdul is one of the Middleweight division’s toughest competitors and one of the top African UFC fighters. If you are looking for UFC and MMA great sports betting odds, visit Betway. You’ll also get good tips to earn rewards.

Gemma Acheampong, a sportsperson of Ghanaian descent who competes in sprinting competitions, was born on February 13, 1993. In 2014, Gemma competed in her first match as a Ghanaian athlete at the Commonwealth Games in Glasgow, United Kingdom.

At Rio de Janeiro 2016 Summer Olympics, she competed for Ghana in the 4 x 100-meter relay. Regarding the infrequently contested indoor 300-meter race, she possesses the Ghanaian record.

Asamoah Gyan, the player with the most appearances and goals scored in Ghana’s history, is unquestionably the best to ever play for The Black Stars. Ghana’s former national team captain was born on November 22, 1985. Gyan started his professional career in 2003 with Liberty Professionals of the Ghanaian Premier League, scoring ten goals in 16 games. The marksman quickly established himself in Ghana’s squad after making an impact in his debut match.

Gyan is the Ghanaian national team player with the most goals, 51, in history. He represented Ghana at the FIFA World Cups in 2006 and 2010. He also competed in seven Africa Cup of Nations.

Boakye was born on July 17, 1989, in Accra, Ghana, and currently competes for the Ghana women’s national team. She is a notable attacker for the Swedish club Djurgardens IF. She was a member of the Fabulous Ladies F.C. as a young player from 2004 to 2009, then played for the club’s senior team from 2009 to 2016.
After joining Ostersunds DFF, Boakye made her debut as a substitute against AIK football Damer. She scored the game’s lone goal and won the player of the match award. On the international stage, Portia is a well-known figure in her nation and won the 2010 Africa Women’s Championship finals.
In 2016, she received the best Ghanaian female footballer of the year award after being organized by Ghana Sports Writers.

The Ghanaian sprinter competes in the 100 and 200 meters. He has competed in prestigious events on the continent, including the 100 meters and the 4 X 100 relay at the 2019 African Games. He came in fourth in the 100-meter final at the 2019 African Games.
Amoah’s personal best times for the 100 and 200 meters are 10.01 and 20.08 seconds, respectively. The 2019 NCAA Division I Championships are where he set both marks. His personal best in the 200-meter event also assisted in shattering the previous national record established by three-time Olympian Emmanuel Tuffour.

Even if you aren’t a Betway sports betting lover, you almost certainly know at least a few exceptional athletes, especially football players, who have Ghanaian ancestry. Ghanaian players excel in various sports because they possess multiple abilities, including agility, talent, speed, and more. The ones highlighted above, however, distinguish themselves from the rest because of their commendable skills and records. 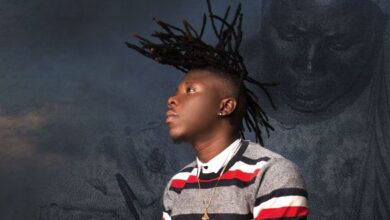 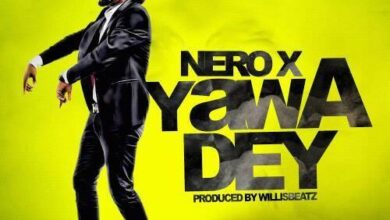 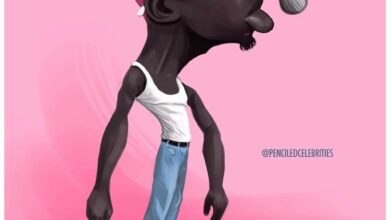