A video of a brother and his sister performing a wrestling fight has gone viral on the social media and sparked a lot of reactions.

The video which was posted by a Twitter user identified as @KelzMff, has gannered close to half a million views on the micro blogging platform.

In the funny video captioned: “Please, don’t try this at home”, the older brother could be seen handling his little sister with utmost care while performing wrestling match.

The young boy carried his sister playfully and made sure nothing happens to her during the performance.

As it is in a typical wrestling sport, the sister ‘slapped’ her brother as he pretended her hand wields enough power to turn his neck. The boy then carried the little girl up and ‘slammed’ her on the floor in a playful manner.

MzBel Replies Afia Schwarzenegger - Is It Not Obvious That You’ve Already Been Cursed? 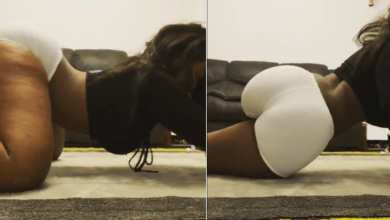 Reminisce – Do You Feel It Lyrics 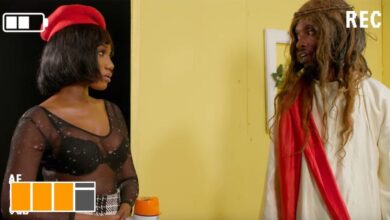 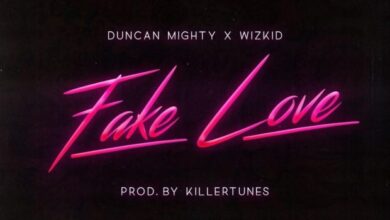