The conversation of whether or not prostitution should be legalized is raring its head again in the media as UK-based Ghanaian artiste, Fuse ODG, is campaigning for the legalization of the ‘profession’ in Ghana.

The singer who sees nothing wrong with prostitution in an interview with Mamavi stressed that it is their bodies and they have the right to do whatever they want with it, including selling it for money if they so wish.

He continued, ‘Legalize the work that these women are doing to protect them. I feel like they deserve protection. It is their body’.

He said Ghanaians should be open minded about sex and talk about it since they are having the sex anyway.

‘You are saying sex is not wrong. I feel like Ghanaians are so scared to talk about sex’, he said.

Fuse ODG admonished lawmakers to consider revisiting the subject of legalizing prostitution. He said after reading extensively about the subject, he believes it is not wrong and should be decriminalized.

Fuse is promoting his song ‘Osu’ which he features Toy Boi. 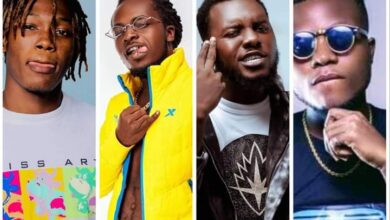 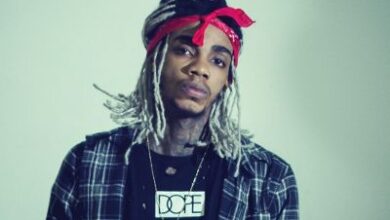 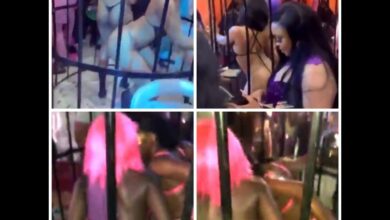