Girl Seen On Camera Sєχʋαlly Harassing Male Police Officers In Public. A video making rounds on social media of a woman harassing members of the South African Police Service (SAPS) on the road in the area in Limpopo, according to the road signs and number plates of the passing vehicles.
It looks like the police had been deployed in the area, stopping what seemed was going on – maybe a protest, mob justice, or anything unlawful.

In the clip, a woman in a black dress can be seen bending in front of an officer in uniform as she dances on him before being pulled by a bystander close to her and then proceeding to another officer standing on the other side of the road.

As she gets close to him she starts wanting to dance on him like what she had been doing to the other officer.

The man in blue stops the lady by swerving his hands so that she goes away, but she starts acting as if she wants to beat him, and the officer walks away.

Nearby people seemed entertained as they could be heard laughing and praising what the lady who looked intoxicated was doing. 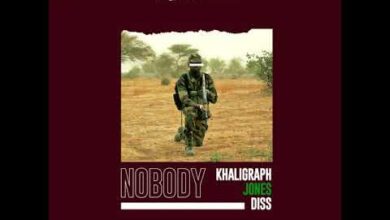 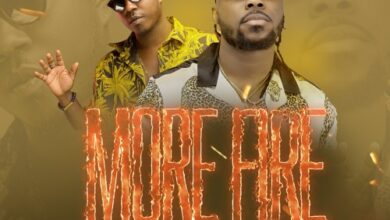