There was drama in church after two men exchanged kicks and blows as the pastor was preaching on the pulpit.

Sunday service came one day after Christmas this year. With it landing on the last Sunday of the year, two churchgoers made sure to handle their unfinished business before the New Year hits.

A shocking video from Olivet Baptist Church in Chattanooga, Tennessee, shows two men throwing hands in the front row while the pastor was preaching.

While it’s not clear what led to the fight, a viral video that has surfaced online shows one of the men rising from his seat before confronting the other man who was quietly seated listening to the sermon.

Shortly after, the two men started throwing punches at each other, causing confusion in the church.

The man of God had to stop the sermon and order the church’s security guards to separate the two men.

“Stop it, Marcus. Marcus, come on,” the Bishop can be heard saying as the two men continue fighting.

Someone in the church quickly ended the live stream but not before the internet was able to capture a clip of the wild fight.

Afia Schwar Drunk ‘Portor!’ As She Couldn’t Stand On Her Feet At A Party (Watch Video) 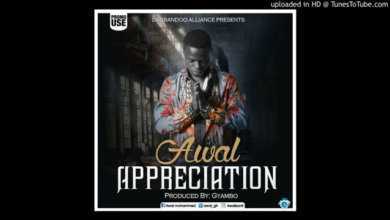 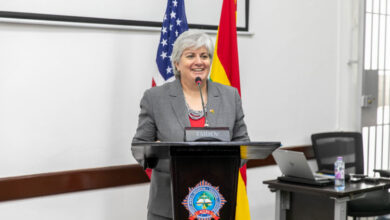