Guy Takes Back Shoes N Clothes 4rm Girlfriend’s After He Catches Her With Another Man – Video. A jealous man takes back clothes and shoes from girlfriend’s feet after he saw her with another man…..

There was drama after a man who caught his girlfriend having lunch with another man took back the clothes and shoes that he bought for her.

The lady tried to reason with her jealous boyfriend but her efforts bore no fruits.

He had bought the items for her and so when he caught her with another man , he decided to take what belongs to him.

Watch : Funny Face N Akrobeto Trends On The Street Of Accra – Come N See The New Us (Video Below)

While the drama between the lady and her boyfriend ensued, the man who had taken her for lunch stood up and help the lady like a gentleman.

Man takes back clothes, shoes from girlfriend’s feet after he saw her with another man in a restaurant#AtinkaNews #HappyBirthdayErica#ToastToAGeeDay3 #trendingNow pic.twitter.com/Hp3bxGL8bw 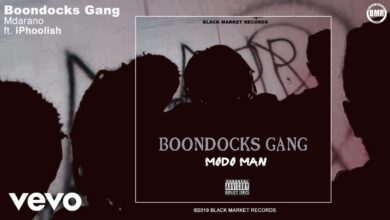 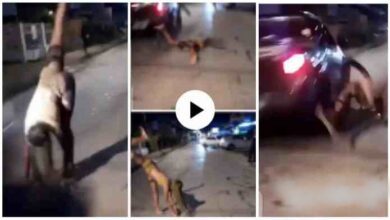