Gyal Lover Breaks Into Boyfriend’s House N Steal GHC35k & Apple laptop But Was caught – Video. Lady breaks into her boyfriend’s house to steal and has landed herself in big disgrace after she got caught in an attempt to steal from her boyfriend.

A video of a fair-colored slay queen who was caught trying to steal the laptop and an amount of Ghc35,000 from a guy she claimed she loved and was dating went viral on social media.

The voice of a guy believed to be the boyfriend is heard narrating how his girlfriend stole his money and laptop.

According to the guy, the girlfriend got into his house, broke his door lock and made away with the whopping amount and laptop when he was away from home.

Upon his return home, the guy said he realised the MacBook was nowhere to be found and he decided to check on the money he had kept in the house and it was not at the place he kept.

Though he did not state exactly how he came to know the lady had taken the money, the video showed him asking the girl to explain why took the things.

Besides them on a table was the stolen laptop and according to the guy’s narrative, the lady had taken the machine to be formatted.

After talking for a while, the guy and his friends asked her to show them where she had hidden the money which she resisted.

But after being threatened, the lady climbed on a chair and brought out the money from the top of the air-conditioner in the room.

Just like the guy in question, many social media users who passed comments on the video could also not fathom why this slay queen would do this, especially when the commentary attached suggested that the guy was good to her as a boyfriend. 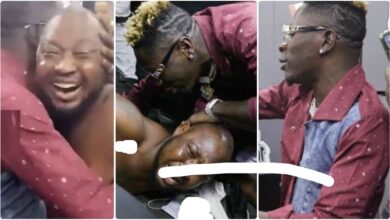 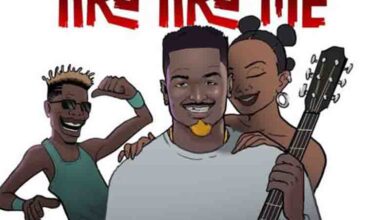