Vera relocated from Nairobi to Mombasa for good after her businesses in the capital city collapsed and after landing in the Coastal city, she fell in love with the singer.

Mauzo gushed over Vera Sidika on her birthday and revealed that they are already planning their future.

He revealed that Vera Sidika is the woman he has been dreaming of. He described her as a hardworking, kind and loving woman.

The new love-birds have shared a video making out and left Netizens green with envy.

The singer was licking the curvy socialite like a lolliliop and judging from her smile, she really enjoyed it.

Being Vera Sidika’s birthday, it seems the young man will give her memorable moments in between the sheets. 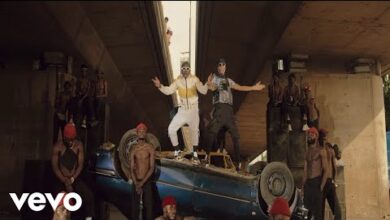 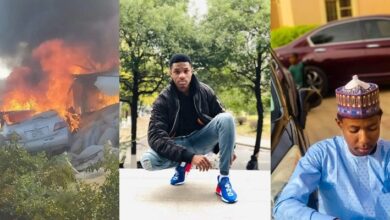 Rudeboy – Take It (Prod. By Chrisstringz)