Ghanaian Dancehall artiste, Stonebwoy better as Livingstone Etse Satekla is looking out for his fans no matter where he is.

During a live performance at the Tropical Fest concert inside Ada last night, the “Activate” hitmaker was performing live to a roaring audience as a female dancer joined him on stage.

The lady was beŋt and tw£rkiŋg to the admiration of all as many in the crowd took their phones out to record.

However, there was a particular gentleman who had mischievously placed his phone almost underneath the lady trying to capture her hiden goodies.

Stonebwoy who was performing and saw what has happening, immediately grabbed the guys phone and prevented him from taking the inappropriate video.

Many people have reacted to the video with some describing Stonebwoy as a “gentleman” and “real package”. 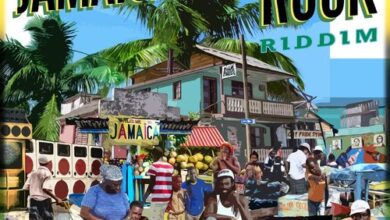 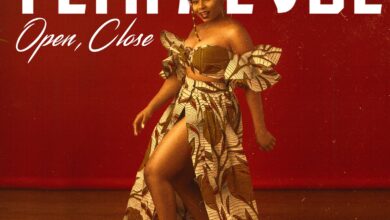