According to him, people who want him dead won’t succeed because “I was sleeping on the streets, I grew up as an orphan and I’ve seen death more than enough,” he said on Daybreak Hitz, Friday.

Bullet was addressing critics who hate his works and pastors who prophesy that he will die in no time.

“Ask people who knew me at Dome. Ask Ras Kukuu, we were sleeping on the streets. People know my brighter side but don’t know what I have been through. I don’t talk about it because what we’ve been through if we say it police will arrest us,” he said.

He opened up on drug abuses, sleeping with armed robbers, getting drowned among other fatal incidents which could have rendered him dead.

I’m not ready to rap in English – Sarkodie 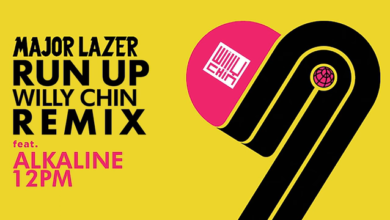 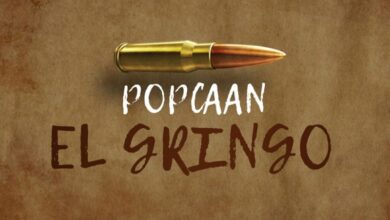