I will marry a prostitute instead of a Christian in my second life – Prophet Kumchacha Clears The Air. The Leader and Founder of Heaven’s Gate Ministry, Prophet Nicholas Osei, well known as Prophet Kumchacha, has made a shocking revelation on the type of woman he would like to marry if he is to have a second life.

Speaking in a discussion monitored by Zionfelix.net on Awake TV, Prophet Kumchacha said he will marry a prostitute if he will marry again in the next world.

He made this statement when they were deliberating on why many Christian marriages do not last in recent times.

The outspoken man of God without mincing words stated that Christian marriages collapse more than the other marriages nowadays.

He revealed some of these Christian marriages collapse within the first month.

While these prostitutes will do anything to keep their men, Kumchacha averred Christian women will pretend to be holy and fail to do what they ought to do.

He stressed that the attitude of Christian women contribute to the collapse of their marriages.

Watch the video below: I will marry a prostitute instead of a Christian in my second life – Prophet Kumchacha vows.

Man of God kumchacha says he will never marry a Christian lady in his next life.. he will go in for a prostitute 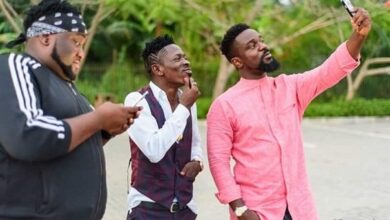 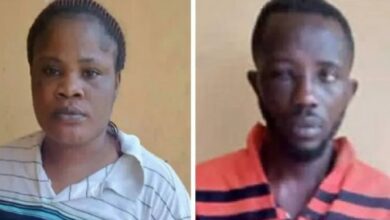