Veteran actor Psalm Adjeteyfio fame as TT, has stated that he has developed a tough skin against the many trolls that came his way following his public request for funds to solve his medical and accommodation issues.

The veteran actor has been the subject of controversy since a leaked audio of him begging for kitchen leftovers emerged.

Many people are shocked by the development, considering that many donations poured in for him in September last year, when he openly pleaded for support to pay his rent.

Cumulatively, T.T. is on record to have received GH¢95,000 in donations since he made an earlier plea for rent money in September last year.

He explained that he has sunk a chunk of the funds into investments such as lands, a commercial taxi among other things, which have brought him back to square one.

Since the story broke last week, a cross-section of Ghanaians have subjected him to ridicule while others have impugned a lack of financial intelligence on his part.

But taking his turn on Joy Prime’s Changes, the ‘Taxi Driver’ says he is not perturbed by the development because he knows how grave his situation is.

On the show, Psalm Adjeteyfio recounted one occasion where an unknown person went to an extent to call and ridicule him saying “he had some leftover from his dogs, and whether he should bring me some.”

Despite the backlash, he does not feel embarrassed when some describe him as desperate among other forms of trolling.

Shenseea x Rvssian - You're The One I Love Lyrics 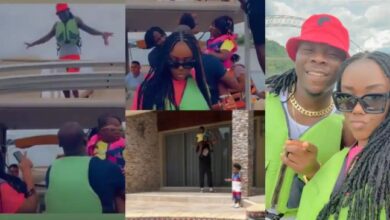 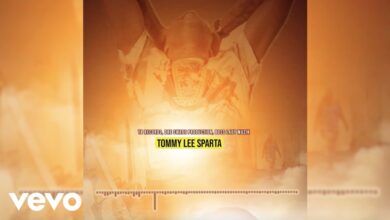