Ghanaian blogger Identified as ‘Aba The Great’ revealed on her social media page that the actress is pregnant for the said president which has triggered a new conversation.

George Manneh Oppong Weah is the current president of Liberia and a former professional footballer for Ghana.

We’re yet to validate the allegation of the blogger but the actress congratulated George Oppong Weah some time ago after he won the elections and that post seems to authenticate it. 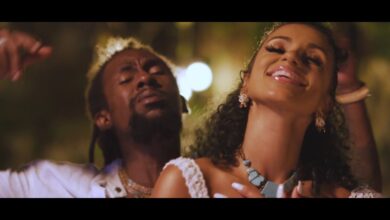 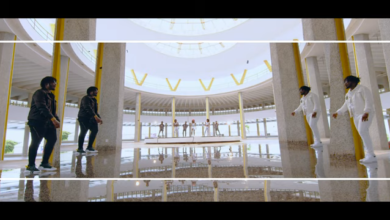