Isreal DMW Seen Smashing Money Inside Stripper’s Panties In Club. Davido’s logistics manager, Israel DMW has been spotted having a good time in one of the strip clubs in the country.
Isreal DMW who has been commended by fans of Davido for his loyalty towards him despite being older than him was captured on camera splashing some naira notes on a stripper at the club.

The stripper who was only clad in a blouse and panties was dancing s3ductively to a song being played in the club and Isreal decided to bless her financially.

The lady opened her underwear and Isreal DMW gently placed the naira notes in it.

Reacting to the video, one Ig user @ihuomafynface wrote; ‘God. Pls ladies stop disrespecting your bodies😩. Don’t you fear for your health, and men that do this, have you ever stopped to think what if this is your sister? Would you treat her like that 🤦‍♀️.’

A post shared by The Tattle Room 🇳🇬 🌎 (@thetattleroomng) 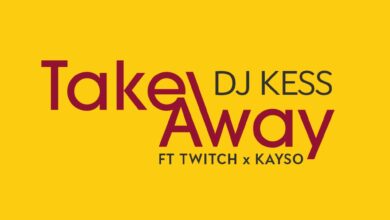