Kennedy Agyapong – Assassins Are Planning To Eliminate Me On Thursday – Watch Video. Controversial politician and member of Parliament for Assin Central, Hon. Kennedy Ohene Agyapong has disclosed on his Net 2 TV that some wicked persons have plotted to end his life by end of this week.

According to Kennedy Agyapong, these people who left a note for him disclosed in the note that they would come for him and his family on Thursday at 4am.

Kennedy Agyapong is one of the Politicians in Ghana with the most enemies and this is as a result of his numerous controversial statements on TV and radio.

Some of his statements are so out of line that he is often taken to the cleaners on social media and forced to apologise.

One of such statements was when he threatened to burn down the house of Former President John Dramani Mahama over market fire allegations.

The ever fearless Kennedy Agyapong however told his assailants that he is not scared of them and ready to take them boot for boot.

He further called on the people who are behind this to come as early as possible since he can’t wait till Thursday.

According to him, a threat like this shouldn’t be taken for granted because the people can attack any time. 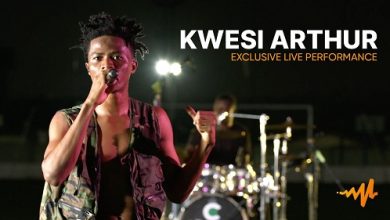 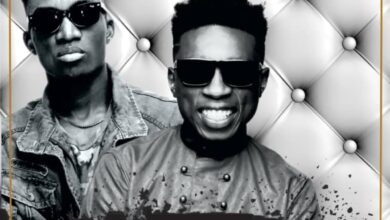 September 1, 2022
For Promo Call Or Whatsapp us