The lynx entertainment signee who is set for his o2 Arena show in London next month showed off the expensive car with a scratch on its side.

“I can’t say how I crashed the Range Rover,” he said in the caption to a video he shared on social media.

The video shows the running board on the left side of the car has been destroyed with the under part of the gate visibly pushed in and it may take a few bucks to repair.

Kuami Eugene followed the post with the display of a new car he has acquired – a new Hyundai Genesis in orange colour. Showing off his new toy on social media, he wrote “new year new, new baby”. 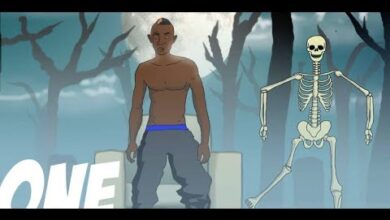 Gyakie – Far Away (My Diary EP)