During a chat, two women and a female moderator discussed the expectations women have from men on dates.

The women explained that they expect a man to give them transport fare after their date because they spend so much money preparing for the date.

One of the women mentioned paying a makeup artist to get her ready and also trying out different dresses, wearing an expensive wig, and then going to the venue. She said it’s only proper that the date gives her some money to appreciate her efforts.

“I always expect, ‘oh, it was nice meeting you o, just take’,” the woman said.

The host then asked if this means that women now go on dates just to make money and the other lady responded that being fine requires money.

“No, it’s not about making money. Do you know the cost of being a fine girl in Lagos? It’s expensive,” the lady said.

Shatta Wale - She Need A Lawyer 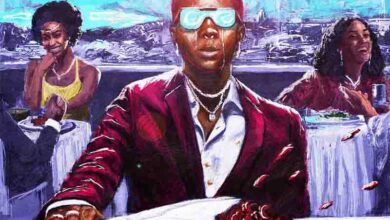