Lady Trapped While Spying On Her Husband & Side Chick – Video Below. A woman has unfortunately entrapped herself in steel bars while trying to sneak into the house to catch her cheating husband .

It’s a heart wrenching situation when someone discovers his or her partner is cheating. It’s a situation in which most people cannot handle with grace; some lose faith in the relationship while many take drastic steps that worsen the situation.

Women being emotional tend to over react when issues like this arise, most lack the patience to think things through and come up with the best decision.

Currently trending on social media is a video that captures the moment a woman got entrapped in a metal bar after she forced her body through just to catch her cheating partner.

In a video which has gone viral, the woman could be seen trapped in between the bars of a gate while trying to sneak into the house in a bid to catch her man red-handed.

However, sadly for her, the size of her backside worked against her as she could not pass through completely, leaving her trapped.

She had to cry out for help, forcing her man to come out of the house. A welder was eventually called to use his tools to cut the bars of the gate. 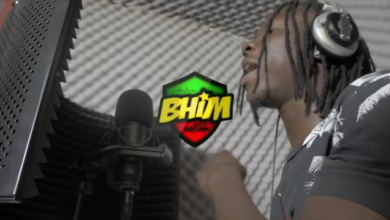 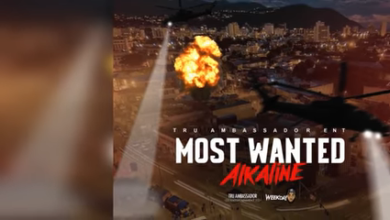