Larruso Allegedly Bitten By Snake Used In His Video Shoot – Watch. Larruso, Jadon Entertainment signee has been allegedly bitten by a snake he was using during a music video shoot.

The musician a few days ago released a song titled ‘Poisonous‘.

The song carries the message of fake friends who are like snakes in our lives — they pretend them love us, yet they keep on spitting venoms to intoxicate us.

As it stands, the dancehall musician is currently shooting a music video for the song. During the shoot, they employed the use of two live snakes.

The two snakes which are all pythons do not typically attack humans, but will bite and possibly constrict if they feel threatened, or mistake a hand for food. 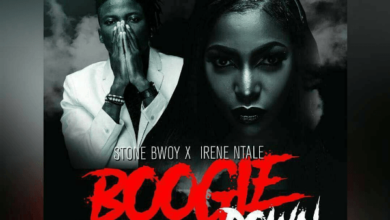 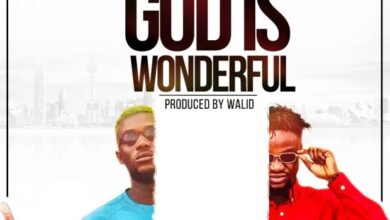