The former Television personality Abena Korkor has bounced back online in a full bang after a short break from social media.

The television personality who lost her job with Media General’s TV3 for posting her semi-nude video on social media took a break for personal reasons.

Abena Korkor announced her break in a post on the photo-sharing app on Friday, April 16, 2021.

The post has Abena Korkor’s photo in which she dressed decently with an inscription that suggested she will be back on the app.

After taking one of the shortest breaks from social media, it appears Abena Korkor is indeed back for good and back to doing what pleases her.

The mental health advocate has taken to her Instagram page to share some new photos and videos which are obviously not for kids. 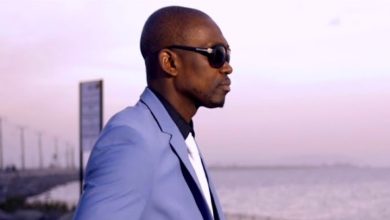 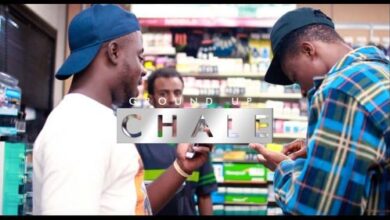 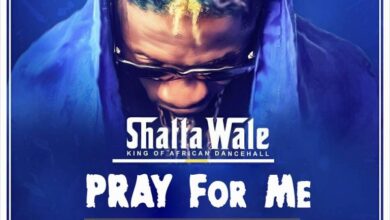 Instrumental : Shatta Wale – Pray For Me (Prod by Emrys Beatz)