Popular Ghanaian actor, Majid Majid Michel ’s audience has been stunned by some surprising disclosures regarding his life.

He used to do drugs until he chose to change some friends in his life, according to the veteran actor.

The interviewer clearly taken aback by his statement, inquired more about if the kind of drugs he used to take at that time. He asked him if he was referring to common drugs used to treat minor illness when he became ill, or hard drugs.

Majid expunged that it was narcotics, not regular drugs. He went on to describe how his circle of friends nearly wrecked him due to drug and alcohol addiction.

He made his submission on Joy FM’s The Reason is Jesus.

Following his surprising remark, Majid Michael warned everyone to be cautious about who they chose as friends.

Friends are critical. Be careful in choosing them because those you associate with plays a role in how your life turns out” he said.

Afia Schwarzenegger Makes A Top Revelation About Mr. Drew And It Hott - Watch 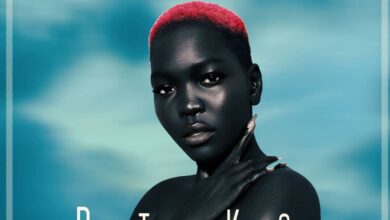