Majid reactions comes on the heels of earlier reports that he had flown out of Ghana for a throat surgery abroad.

According to the reports, the actor was diagnosed with throat cancer by doctors at the 37 Military Hospital, and Korle-Bu.

The report went on to state that Majid started experiencing difficulties with his speech because of that throat problem.

From observation, many would have realised Majid has occassional breaks in his voice when speaking

Speaking on UTV’s United Showbiz hosted by Nana Ama McBrown, Michel revealed he lost his voice beccaause he loved to argue a lot.

Majid said he loves arguing a lot and that obviously comes with raising his voice to make a point.

“I like argument. I am very argumentative, I love to argue alot. So it was in 2014 that I realised I had problem with my voice”, he said.

However, reacting to these reports, he said that’s not true. Thee photos that circulated that saw him on an airplane was actually promo photos for AirFrance when he was signed as brand ambassador.

He went ahead to blast the media to stop speculating lies and do their job well.

reveals how he lost his voice

Iwan Warns Stonebwoy - Stop Liking Anything Of Mine On Instagram - Video 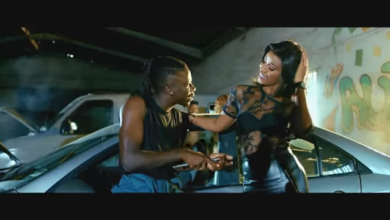 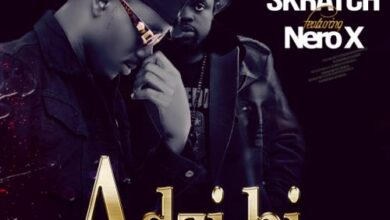