In an interview, Shatta Michy dismissed rumours and theories formed by socail media detectives which purports that she trashed Shatta because of his promiscuous lifestyle.

As emphatically stated by Michy, she ditched Shatta Wale because he wanted him to live as he wanted and do the things he believes are best from him which she opposed a couple of them during their stay as lovers.

Shatta Michy also rubbished assertions by critics which alleges that she agreed to date Shatta because of his money and fame.

The mother of one also disclosed that she was in a love affair with Shatta before he hit the limelight.

Pressing on, Shatta Michy also revealed that, she was the first person to see something great in Shatta and also the first person who trusted that Shatta will become a national musical asset.

…I was a young girl coming up and when I met him, I said this is someone with a big talent and great vision. It was not about me being famous, no,…I left him to live the best way he wants to…

Shatta Wale made history over the last weekends for his electrifying performance at the Asaase Soundclash with Stonebwoy. He won the voting section of the competition with an unprecedented 160K votes.

Check out the video below to know more 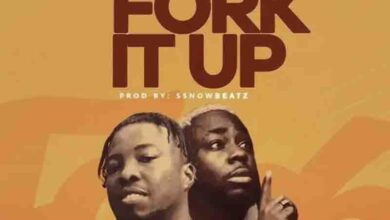 Ssnowbeatz – Fork It Up Ft TeePhlow 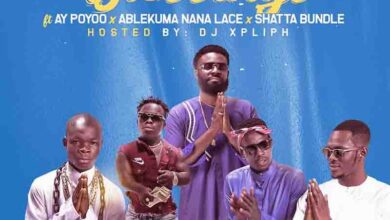