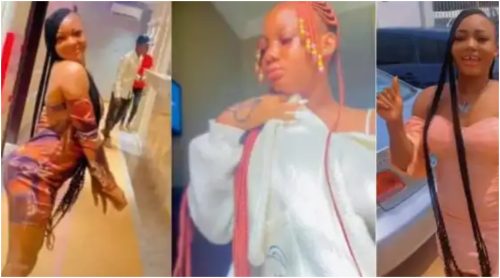 A Nigerian young lady identified as Mirabel Ezinne has been found dead with her private part allegedly missing in a hotel in Ebonyi State.

It was gathered that the young lady was found dead on Monday, a day after she arrived at the hotel with a yet-to-be-identified men.

According to sources “Her two hands were tied to the back, her legs were also tied and her face was blindfolded. Her private part cut off. The culprit is no where to be found but the police are on the matter.”

They said preliminary investigations showed that she may have been raped to death or killed for ritual purposes as her hands were tied.

Speaking during a press conference on Wednesday in Abakaliki, the Police Public Relations Officer in the state, Loveth Odah, said investigations are on to uncover the immediate and remote circumstances that led to the untimely death of the young lady.

The police, however, assured the general public that the command will carry out a thorough investigation, to get to the root of the matter to apprehend the culprits and bring them to book. 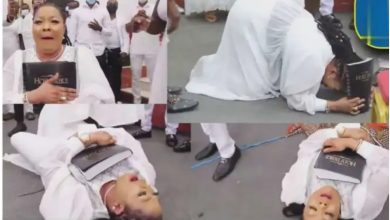