The term has since topped trends on social media with singer, Coded of 4×4 fame making a melody out of it.

On Sunday, March 15, singer Mzbel, a former friend of Afia Schwar, who is now listed among her worst enemies, took to Snapchat to share a video of herself and some friends adopting the term ‘dada damoase’.

According to social media users, Mzbel was mocking the actress who laid her father to rest on Saturday at the KNUST Poolside in Kumasi.

Meanwhile, Afia Schwar has allegedly taken a swipe at Mzbel after organizing what she terms as a ‘successful’ funeral for her father in Kumasi. She disclosed that a whooping GH$200,000 was spent on funeral expenses.

In an appreciation post to the people of the Ashanti Region, Afia stated: “Asanteman, I want to offer this special appreciation to you. Dear God, what a massive turnout. Someone organized a party but nobody turned out at the event but that was not my case.”

“Asanteman has proven that we have a culture and also we organize the best funerals. We know how to bid farewell to our elders. This cannot be compared to the ‘our day’ that was thrown for an Alhaji at Gbawe. This is a standard funeral, this was big. When you are raised properly by a good father you don’t organize ‘our day’ at his funeral for someone to rent a shoe just to attend.” 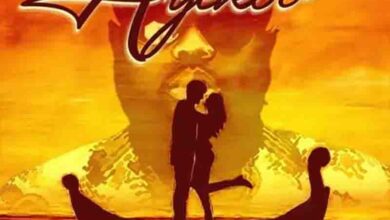 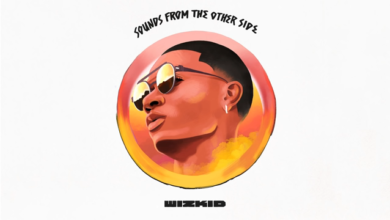