The mother of one took some time off to have surgery after she re-injured her elbow from an accident she had in the year 2013.

Announcing her return on social media, Nana Ama McBrown stunned us with a video of her beaming with smiles and exuding confidence while she danced under a shower.

In a video sighted on Instagram, the on-screen goddess was seen dancing while taking a shower although fully dressed.

The actress was seen wearing an orange see-through polka-dotted dress, complimented her looks with red lipstick and adorned herself with expensive-looking jewellery.

Her hairstyle and flawless makeup brought out her beauty unapologetically. Details were considered when styling and executing these unique and exceptional looks.

Nana Ama McBrown used the opportunity to announce her full recovery and return to their screens and probably to take over the reins from Abeiku Santana who has been a sit-in host for the United Showbiz show. 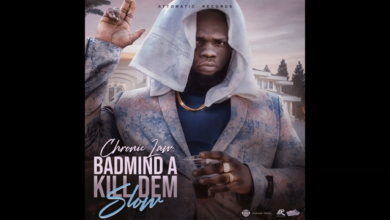