According to him, the deeds of the embattled leader of the Glorious Word Ministries International is not of God.

Speaking on the arrest of Rev. Bempah and four others on the assault of Nana Agradaa, Osofo Kyiri Abosom said the law must take its course.

“Owusu Bempah is not a man of God and needs to be imprisoned for teaching his congregation to break the law. How can he preach breaking the laws of the country through bribery and go scot-free? It is wrong for a pastor to come out and say these things,” he said.

According to him, the Bible admonishes Christians to regard the laws of the country they find themselves in, “but Owusu Bempah’s teachings directed otherwise. He is rather educating the masses to be corrupt.”

The man of God believes his colleague has informed the entire country that persons he (Owusu Bempah) is associated with in the corridors of power “are all corrupt.

Appalled by the teachings of his colleague, Christian Andrews posits, “I would’ve sentenced him to a term of imprisonment because of his utterances if I were [the] President.” He made his position known in an interview with Samuel Eshun on the Happy Morning Show aired on e.TV Ghana and Happy FM.

The founder of GUM, who was earlier on against the arrest of Owusu Bempah for overseeing an assault on police officers, added, “I wanted him to be pardoned, but now I believe he should be imprisoned.” He demanded an inquiry into all state institutions mentioned in Owusu Bempah’s sermon and asked for the prosecution of all guilty parties. 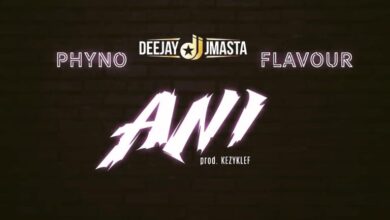 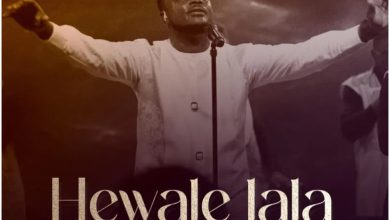