Popular Tv Presenter Seen Red Handed Doing A Married Lady In Her House – Video Trends. Popular Ugandan TV presenter is trending after he was bʋsted with a married woman in her mαtrimonial bed.

The TV presenter, identified, Mc Casmir, works for NBS TV, one of the top TV stations in Uganda.

The man of the house returned home unexpectedly and caught the youthful TV presenter in the act with his wife.

To prevent himself from taking the law into his hands, he locked the house and called police officers, who arrived in time and handcuffed the disgraced TV presenter.

Upon interrogation by the police, the woman claimed that she was forced to cheαt because her husband was not sαtisfying her .

In the viral videos, the popular TV presenter is seen begging for forgiveness from the man like a toddler.

“Punish me but even if you punish me, just know I regret what I did,” MC Casmir is heard saying. 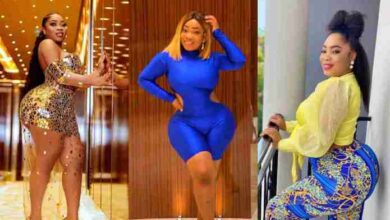 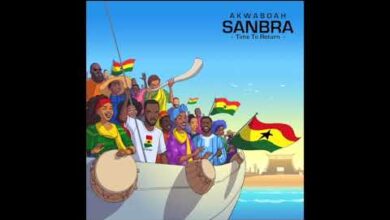