The dancehall king Shatta Wale is up on Sarkodie again to reply Sarkodie “My Advice” diss song which was directed to him.
Shatta Movement leader,Shatta Wale during his interview on Accra based and stationed radio “Joy Fm” said it was not right and there was no sense for Sarkodie to direct a diss to him in the first place.
He made it known that Sarkodie is a small boy and must come forward to apologize for dissing him,the dancehall king (Shatta Wale).
He said
“Sarkodie coming to diss Shatta Wale doesn’t make sense,if I reply Sarkodie, his mother will come and beg me to stop the music. She’ll beg for him. Sarkodie is a very small boy for me because he’s my junior when I was in music”.

Shatta also added he can only forgive the rapper if he comes on air to apologize to him first and also admit that he didn’t know what he was doing when he wrote and diss him.

If only Sarkodie can do that he will take it like that and accept him back,he added. 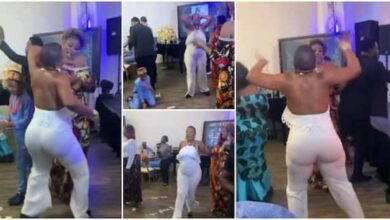