See What Happened To A Man Busted By Wife For Going On A Date With Another Lady – Video Here. Massive drama ensues as wife caught her cheating husband at a restaurant entertaining another woman on a date.

The issue of infidelity in marriages is a very serious one as the stories have become rampant and it is gradually settling to become a normal thing.

Many times, women are on the receiving end of these cheating stories as it happens that their man is being unfaithful to them.

However, things have changed and wives are no longer folding their arms when their man hurts them.

A video recently made the rounds on social media showing the moment a cheating husband who can’t zip up his trouser was busted by his wife having some nice time with another woman.

The cheating husband’s wife was just passing by when she spotted her husband having drinks with his alleged side-chick in an open bar.

The wife went berserk and attacked her husband and his side-chick, as revellers watched in shock wondering whether they were witnessing a scene from a soap opera or a Kumawood movie .

The poor husband tried to cool his wife down but she continued unleashing kicks and blows while chasing his side-chick like a rat.

At some point, she got hold of her husband’s side-chick and wrestled her to the ground, before giving her a beating that she will never forget.

a date! Fight breaks out 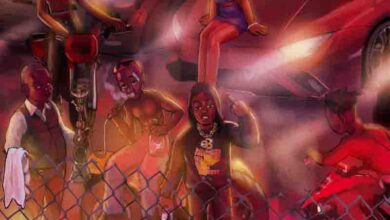 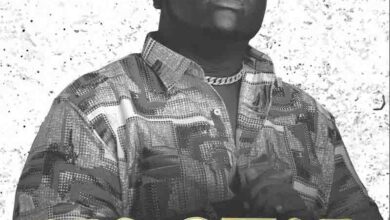 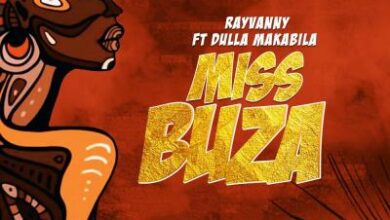