The video shared on Michy’s Instagram page shows her in a mother moment with their son, Majesty. Michy was rebuking Majesty for taking her candy without permission.

In the video sighted on Instagram , Michy is seen lying in bed with Majesty while holding a candy in a wrapper.

She is heard asking Majesty what had happened to her candy to make it half of what it originally was.

Majesty answered: “I can tell you” adding that “aunty wanted some.”

His mother then went on to coerce Majesty who admitted that he took a little of the candy from the supposed aunty. 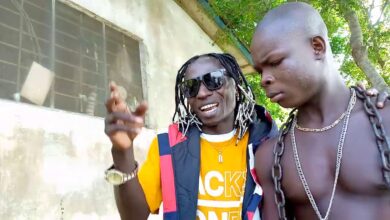 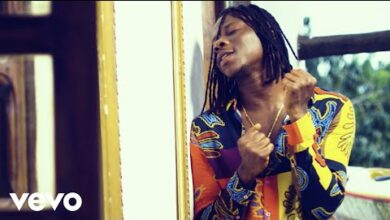 Skyface SDW – What You Telling Me